What about the outside appearance of your vagina? The Bellevue laser we've been talking about treats the inside but it actually also has some function for the outside. Now, when I'm talking about outside, I'm talking about a variety of things. Some people just don't like the color. They think it's too dark. Some people don't like how saggy everything's gotten after it's become engorged from pregnancy. Now it's loose. It's floppy. It's long. Some people don't like how it looks in their leggings, in their Lululemons. They say, "I have a camel toe all the time and I am so self conscious." Some people are just like, "It's just all wrong. What can you do?" The laser has it's applications.

I can treat color. I can do some tightening and resurfacing, so texture and tightening of the outer lips. The outer lips of the vagina are called the labia majora. The inner lips, which is what most women complain about being loose and floppy and too long, are called the labia minora. Those don't respond as well to laser treatments. They just don't shrink up the way you hope that they will. For people who are not candidates for the laser, which tends to treat more mild patients, if you're saying, "Hey, I just hate this. I want to take care of it. What can you do?" We're talking about some surgical options.

These include trimming what's too long and floppy. That's called a labioplasty. That's something that can be done in the office under local numbing medicine. If you're just nervous about it, if you don't feel comfortable, we can talk about other options where we can get you a little bit more sedated, a little bit more comfortable. We want you to feel safe in your environment.

For the outer lips, if they're looking very deflated, you say, "They used to be nice and plump and now they just look flat and empty," there are options for that too. Things that I like to do are augmentation with either filler, similar to what you use you in the face, or with fat that I borrow from areas. We all have areas we can borrow from. That's augmentation.

If they're really loose and floppy and hang down and give you that camel toe, we can also reduce them, very similar to what we do with the inner lips. This is called a labia majora reduction. It's surgical. It can also be done in the office. The scars are hidden in the inner creases of your thighs where you kinda have that natural darkening anyways.

What else can we do surgically? Well, some people say that when they're trying to have sex, they feel like tissue's getting pulled in or they just don't get that stimulation that they used to do. They feel like it's not as sensitive anymore. It could be, number one, because you have those long inner lips, the labia minora. Or it could be because you have a lot of redundant extra tissue around your clitoris. Your clitoris is, of course, the center where all that sensation is. That tissue, too, can also be trimmed back to allow that clitoris to peek out and give you the enjoyment that you're used to. It looks prettier, too. That's called a clitoral hood reduction. That's mostly what we do to treat the outside.

There are a couple other things we can do to improve the sensation, sensitivity, and just your overall enjoyment in sex. That we can discuss in a separate video where we talk about the O shot and uses of platelet-rich plasma. 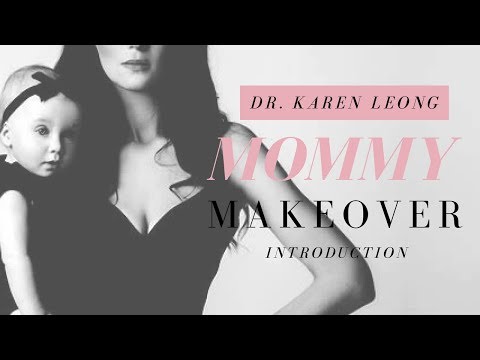 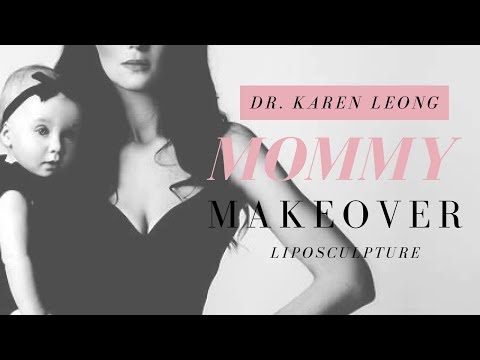 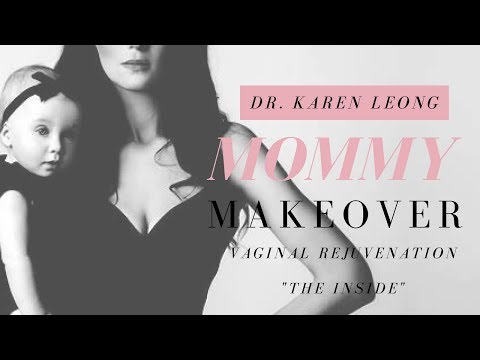